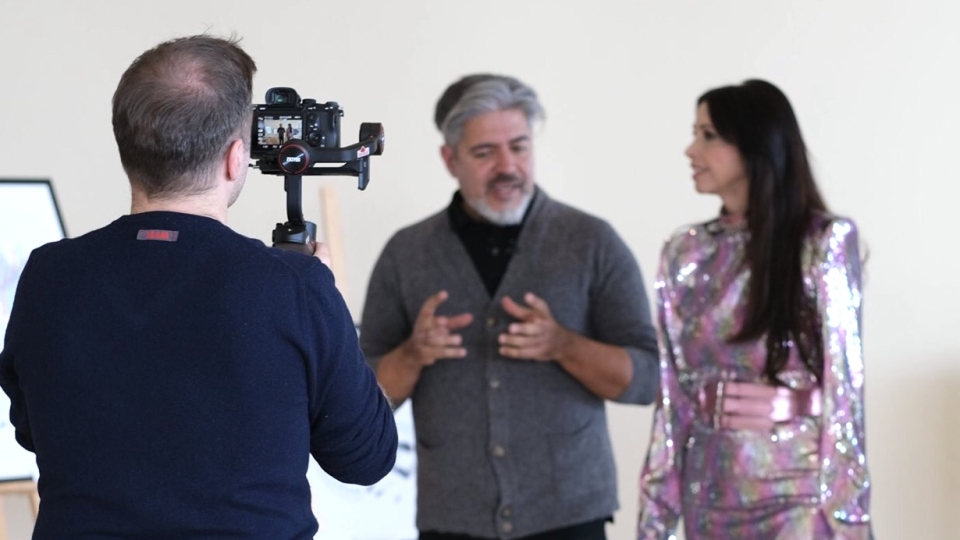 As Host of the Oscars of Sport Talk Show

Lorena presents since 2016 the Oscars of Sport’s talk show “Sporting Stars: the men or the woman behind the champion" and “Show, Art & Fashion” on the web channels (You Tube, Daily Motion) of the Monaco World Sports Legends Award.

A new series of episodes has been realized:

We invite to watch them!