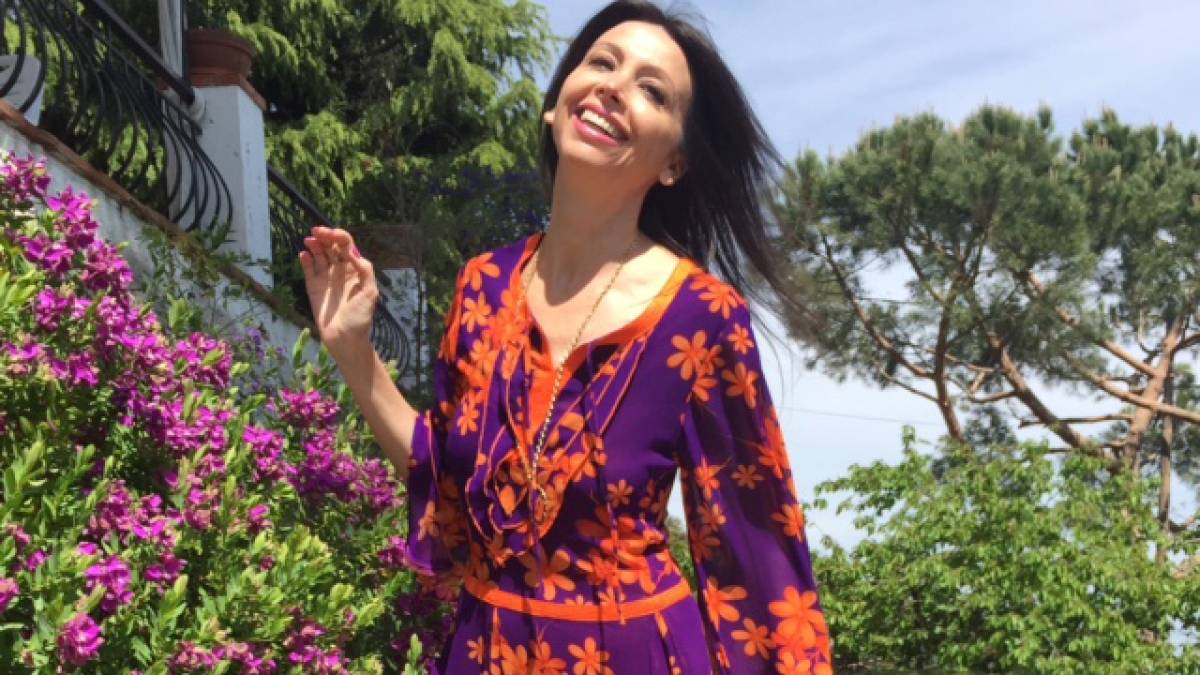 As Ambassadress for Creazen fashion brand

When speaking about Lorena Baricalla, its difficult to slot her into any one sector. She can be described as a 360° artist in that she is prima ballerina, singer and actress as well as choreographer and producer. Furthermore, given her beauty, innate grace and popularity she is sought by many international fashion brands as Ambassadress. How did you become the Ambassadress for the CréaZen brand? My meeting with the French fashion designer Sophie Rouault happened by chance and maybe the setting and atmosphere of Marrakesh played their part. I was on holiday in that city which is so amazing for its life, its colors and sounds, the magical atmosphere. While I was shopping I met Sophie and straightaway we established this rapport that took our casual encounter to the level of a professional relationship that led me to love her line and to feel that it belonged to me for its beauty, joy and style. The complicity inherent in this encounter of women with similar tastes led immediately to the idea of doing a photo shooting and I became the Brand Ambassadress since already 1 year now. I already realized many different shootings for Creazen. Whats your relationship with the fashion designer? From the start it was a meeting between two dynamic women and I immediately liked her pragmatism. As well, her garments denote great creativity: theyre glam with an ethnic touch inspired by the Orient. Theyre easy to wear in all everyday occasions. How did you realize this new photo shooting for the Hippy Glam Collection? Each model inspire me differently and each collection needs a different setting. It's really true that every garment carries with it a different mood. In the end, its like a costume in the theatre of life. This new Hippy Glam Collection for Spring Summer has beautiful colors and fabrics and a May Garden was a perfect setting! What is the reaction to all the different photo shootings on the web? On the web the results were excellent right from the start. On CréaZens Facebook wall the photos have round 20,000 likes for each post. Countless positive comments on my wall and they continue to multiply day by day. (Interview by Cristina Vannuzzi Landini)