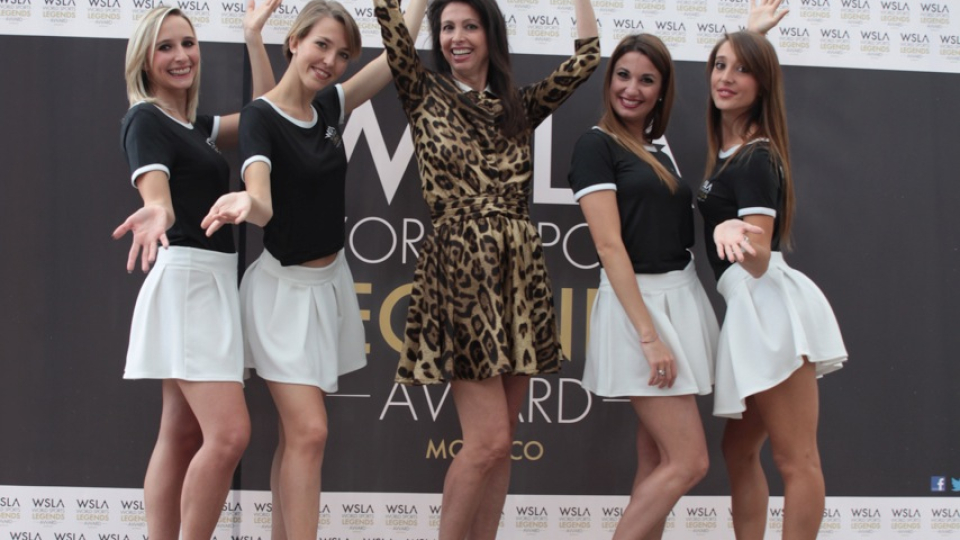 The new Oscars of Sport

Lorena is Ambassadress and Master of Ceremonies for the Monaco World Sports Legends Award, the new Oscars of Sport. The official launch has been held in partnership with Sportel Monaco, organized by the Monaco Government under the patronage of H.S.H. the Prince Albert of Monaco. She presented this international event before a parterre of journalists coming from worldwide, as Sportel is the international market of TV�s rights for sport with the participation of televisions and media from 87 countries. To support this presentation great champions have attended as guests: Pernilla Wiberg, Alpine Ski Racer twice Olympic Champion, Tia Hellebaut, High Jumping Olympic Champion, Jean-Marie Pfaff, Football Legend. As well Lorena met Evander Holyfield, 5 times boxe world champion and President of the Jury of the 2015 Sportel. In the evening she also attended to the Sportel Awards to conclude this day of presentation of the World Sports Legends Award.