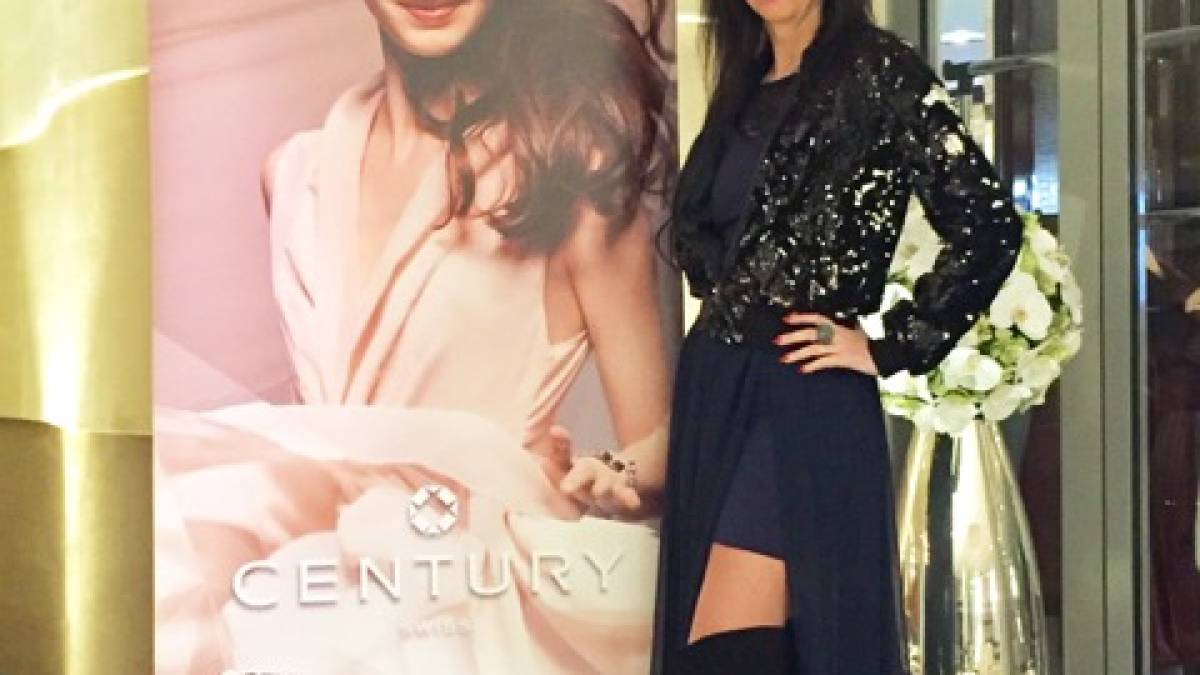 The Art of Time in Monaco

The Art of Time in Monaco The star Lorena Baricalla was a recent guest at the Century Time Gems Event at Monaco’s exclusive Crem Club, where the luxury Swiss brand presented its latest line in prestigious watches for women. “I was fascinated by the world of Century – it was explained to me in detail by Nicole Chuat, the brand’s communications officer,” Lorena Baricalla tells us. “She knew how to convey all the passion, the art and the precision that goes into creating each piece. They are really and truly pieces of jewellery that make you reflect on the meaning of time itself. In fact, I asked if they could create a watch for me that would give me 48 hours a day!” An artist with talents ranging through 360°, Lorena Baricalla in fact apportions her time to the thousands of commitments that make up her career as ballet star and choreographer, actress and singer as well as the producer of new entertainment projects. Lorena is currently working in a leading role in an American cinema project which should make its debut shortly. Her participation in a television broadcast on the French network is also in the pipeline for this month. As well, she is promoting her own classic dance teaching method, the Lorena Baricalla Russian Method of Monte Carlo/ Méthode Russe de Monte-Carlo de Lorena Baricalla. Her exams in April will bring together in the Principality many young ballerinas from the affiliated schools. “At the event I met up with my friend Federica Nardoni Spinetta, President of the Monaco Chamber of Fashion and organiser of Monaco Fashion Week. We admired the Century creations together, in particular the PrimaDonna line, inspired by Madam Pompadour, King Louis XIV’s favourite.” Very stylish as always, for this event Lorena wore a blue evening dress by Eles Italia, a young Italian brand, while her hair was styled by Daniele Rao Parrucchieri.