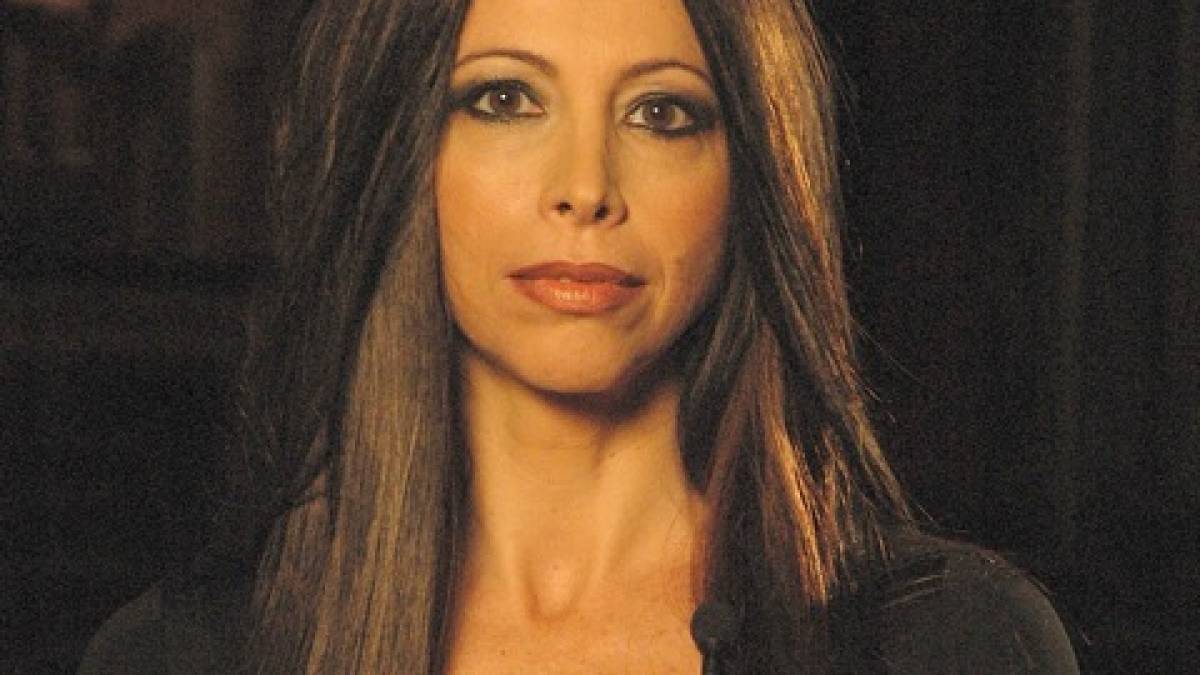 The interview for The Global Townhall

The apolitical organisation The Global Townhall, which brings together specific interviews of influential celebrities throughout the world, has invited Lorena Baricalla to take part in this international project which aims at helping people to excel through positive messages which are both an inspiration and an example. The interview of her joins others made with the singer Andrea Bocelli, the second astronaut to walk on the moon, Buzz Aldrin, the film star Mads Mikkelsen, the No 1 world tennis championess Caroline Wozniacki, the American senator Pat Roberts, the magnate T Boone Pickens, etc. http://www.theglobaltownhall.com/lorena_baricalla